E-Retail just got a Fillip ! 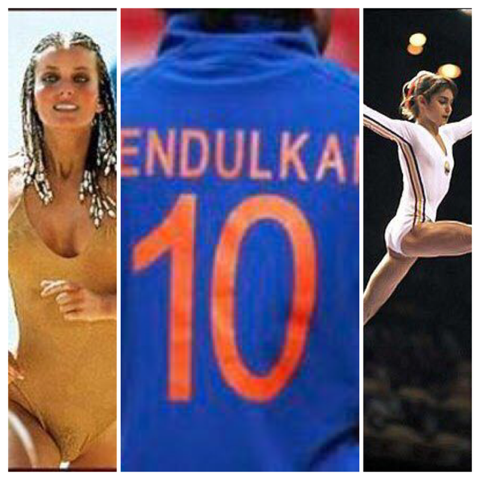 Figures dont lie. Never do. 10 has always been an iconic number. Bo Derek redefined figures and curves in the movie 10, Nadia Comăneci delivered the perfect 10 performance in an Olympics many moons ago and a little man called Tendulkar gave the sport jersey a life

of its own after sporting a 10. 6/10/2014 was equally historic as 10 hours in India redefined ecommerce as we know it. Flipkart took up hoardings and front pages in prime newspapers making it a first for any black friday kind of scale in India. Snapdeal and Amazon joined in to make it real huge. And then the mayhem started.

Within hours everyone I knew who had never shopped online was looking for deals on these sites. Flipkart underestimated the power of value offers and boy did they find themselves in hot soup. Minutes is what it took for stocks to be sold out. Remember, they don’t horde, so they can only have that many stocks and that is common sense right… wrong actually.
You see modern day India is divided into 2 types -1 who know about what a black friday sale is …. getting up early morning, lining up the products you want and go click click click. and there is the second type – laid back. I will go online. I will click and get what I want. The second one will never make it. One really didn’t expect Flipkart to keep 10,000 nos of every sku they sold right?
There were enough precedences – The Mi3 phones sold out every single time in 5 minutes flat, and there were over 20,000 in each lot. How could one not see this coming.
Twitter was abuzz with jokes and memes, and frankly while it was touted as a PR nightmare, this was the best nightmare one could have… Lets have a look at the  complaints –
Server crashed down -( because of too many hits)
Items sold out in minutes – (early birds got the worms people )
Not good enough deals  – (so one went and bought the same thing from snap deal or Amazon: Result: an item was bought online ! )
So basically, the first ever online sale went so well that 3 sites benefitted, there was more primary conversion than ever before, people left work on a weekday to buy their stuff & demand far exceeded the supply – I want the PR person’s job… no I really do !
Figures like I said never lie. Flipkart got a billion hits. A billion hits on an commerce / e-tail site is unheard of in India. Porn sites – maybe. An commerce site – Never. They did transactions worth Rs.600 crore. That my friends is what an average successful mall does in 10 months. And if you add to this what Snapdeal and Amazon must have done .. you are probably looking at transactions conservatively benchmarked at a 1000 crore in a day. Sorry 10 hours. Imagine if the site hadn’t crashed or they had enough SKU’s – you are looking at sakes exceeding a 1000 crore from a single site !
10 hours. A billion Hits. 1000 crore = History. Period.
These are the figures that matter and theses figures denote History being created in Indian retail. Offline retailers should be scared- very scared. all these 10 percent and e-tail is not going to affect us has to be thrown out of the windows. 3 sales like these in a year by all the commerce sites and that will equal to all the consumptions in all Indian malls in 1 year. Thats how big it can get.
6/10/2014 has changed the way shopping will happen in India. Hereon, feel free to throw every legacy figure on commerce projections out of the window or then simply multiple it by 100X. Next is here.