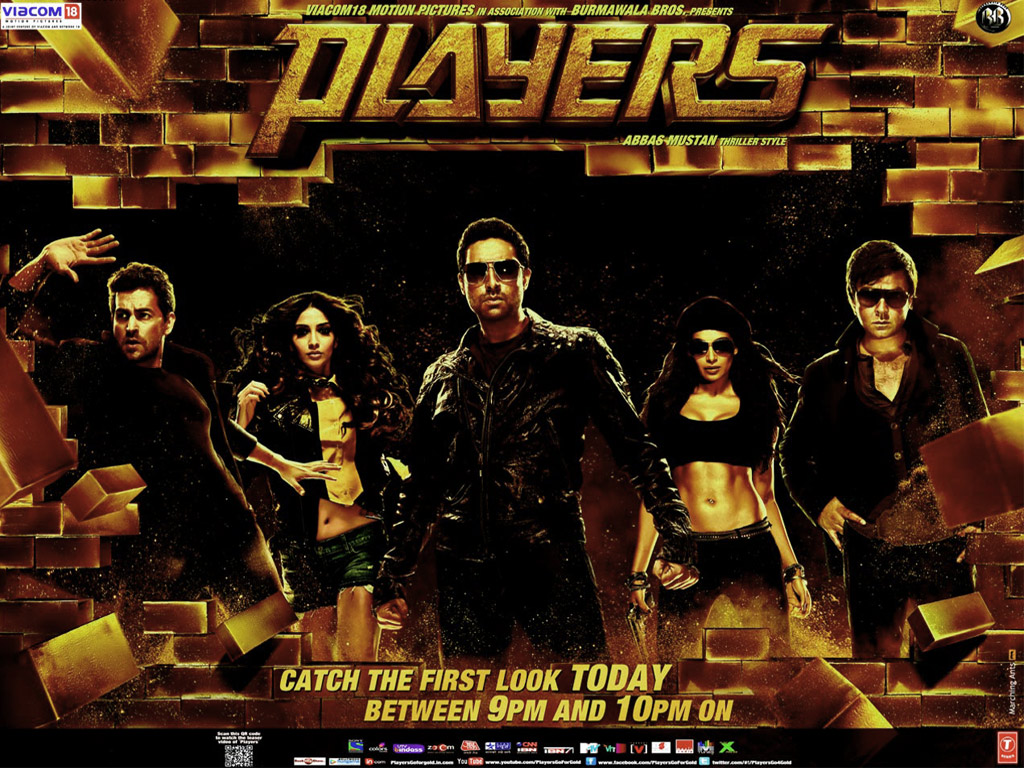 To me, the genre of suave westernized thrillers is something that most Bollywood directors 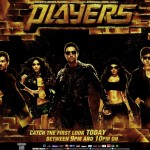 fail to capture.  Players had everything going for it. A readymade super script, big budgets, competent actors enough to carry of the role ( Multi starrer H’wood films seldom have all parts being played by stars), and directors with a penchant for making thrillers.  Don 2 had the same thing. With messers Farhan Akhtar and SRK in the lead how could things go wrong? (not Boxoffice numbers, the execution, silly)
The reasons for all of these come beautifully together.  First you have the Indian audience that now sees almost every Hollywood film…from an Italian job to Mission Impossible 4.

Hollywood still has a lot to offer... as long as Bollywood learns

Know for sure that the dubbed ones work very well too. The great Indian multiplex divide means that movie makers do not know whom to please. So, a song in the climax, a romantic dialogue at inopportune time, tasteless jokes… anything it takes to get all.  With the amount spent in a film maybe a dilemma is justified. Actors who just don’t want to let go of an image. SRK’s over the top buffoonery in Ra1, his romantic dialogue in the final action scene in Don2.  Even directors now following suit. Didn’t know if players was a remake of the Italian Job or Race 2 or was Race actually Ajnabee 2, sorry that was Humraaz. (Yea same plot, same characters).  And finally the bane of every film, Indianizing a concept. Wtf is that all about. For god sake, we have seen enough films. Stop murdering good scripts under this stupid archaic excuse.
On the other hand, lack of comparison means every formulaic Hindi film from

a Dabangg to a Singham is a super hit. The hero’s charisma makes up for lack of script. Rom-com films do well too if made well.
The new genre that’s seen a flurry of films inspired but Hollywood is the

coming of age films. But these are small budget low key films. Pyaar kaa Punchama , Luv kaa the end and Mujhse Fraandship karoge more recently being the only notable ones which have done well to remain in the public memory.
But audience toh audience hai..  so, blown away I am again by the trailer of another westernized thriller Agent Vinod. But coming from the guy who made Ek Haseena thi and Jhonny Gaddar, am expecting some seriously cool stuff this time around.