Life As We Don’t Know it 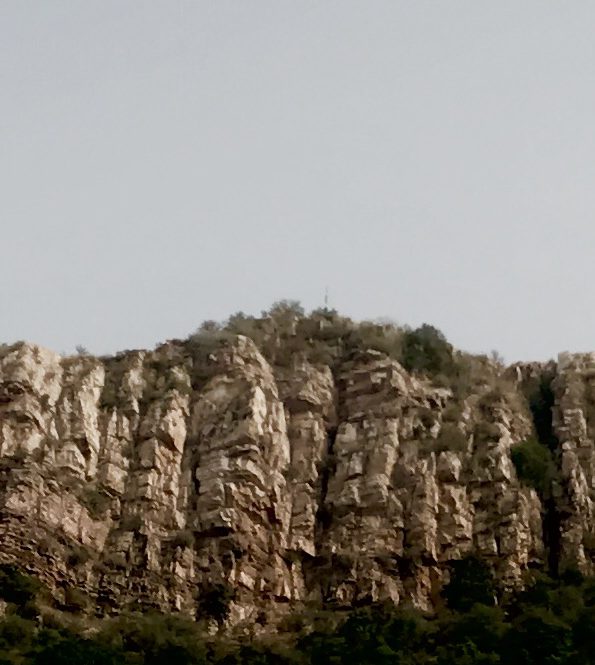 ” Jab ghar pe koi nai hota … toh Fashion TV bhi dekh leta hoon” …  said Ved Prakash, our 45 year old guide as we finished our final safari in Ranthambore. A month and a half later, it still brings a smile on my face. Life in these jungle towns has always left me wondrous of the dichotomy that India lives in. Inspired even ! For Ved Prakash, as a resident of Ranthambore, his life would make a documentary for sure. 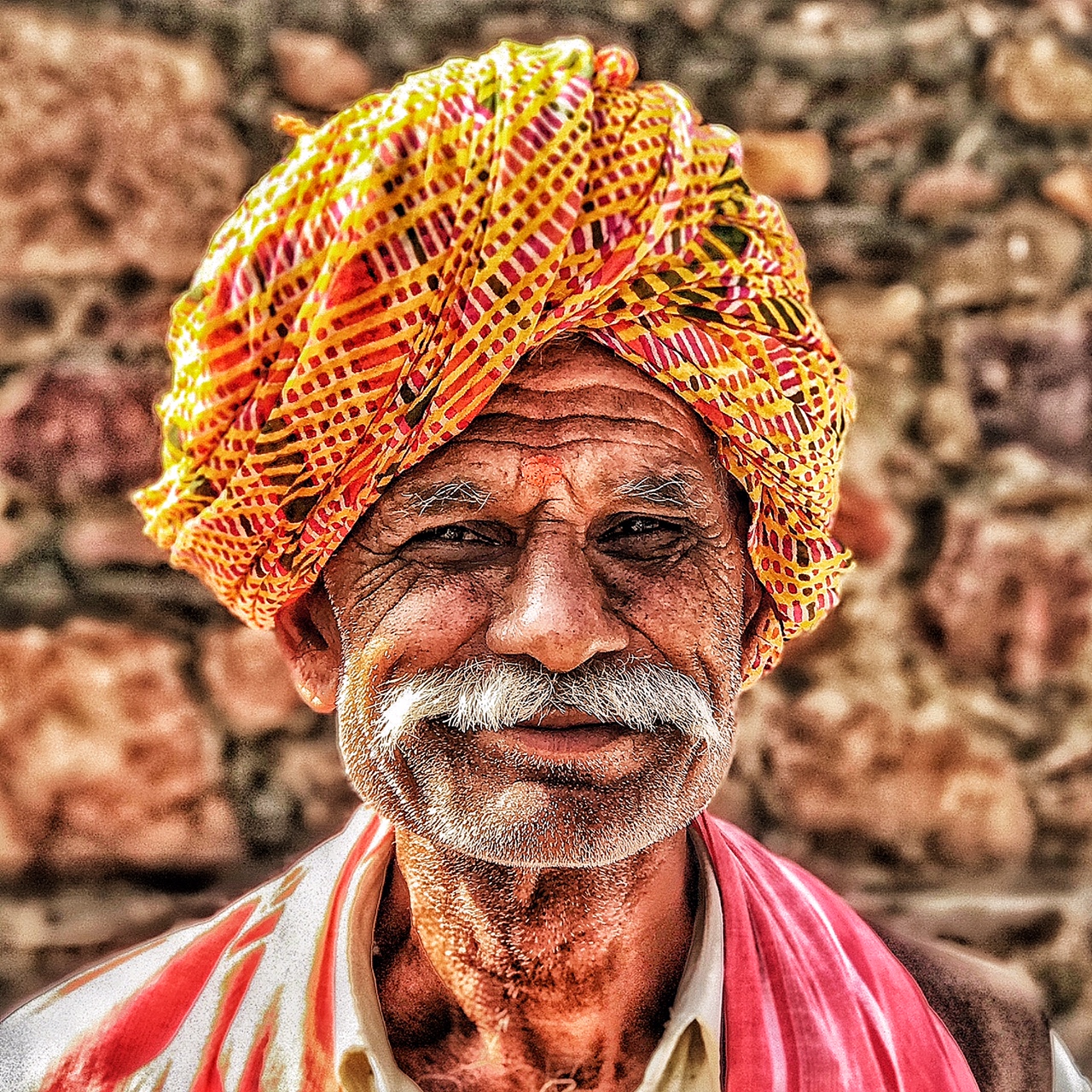 Married as a boy, ( yes traditions like these in India still exist), Ved finally brought home his wife in his teens in a  ceremony he explains was his second marriage to the same girl 🙂 He had to assume responsibility as the head of the family after he lost his father but also his married elder brother at a young age. An MSc in Botany, Ved took up teaching in the nearby school. His earnings were not enough obviously with so many mouths to fill, and at the instance of a forest officer Ved decided to quit his job and become a guide. However, things weren’t as easy, as due to some nexus or the other, people lesser educated than him made the cut of guides that year. Not one to give up, Ved took his case to the authorities and eventually got the whole list scrapped. That year, for the first time in many, EDUCATION became the prime criteria to get a job as a guide ! ( Would you believe that! ) Ved, as expected, made the cut and thanks to his knowledge of Science quickly became the sought after guides for professional photographers. But, that is Ved’s story.

My story is about the emergence of a younger India in the digital era … the saga of Ved therefore  continues…. Ved and his wife were blessed with 2 kids. A Girl and a Boy.  A progressive man, the first thing that Ved has NOT  done is marry off his daughter at a young age. A better thing that he did was to educate her. She has completed her course in teaching and now is all set to be a teacher in the much larger city of Kota… She will be married off in a couple of years and most probably to someone from the city.  And what that means is that  her offspring in a few years will have access to everything that we are accustomed to… Mobiles, malls, internet, everything.

Its fascinating, think about it, a man who in his 20’s lived in the outskirts of a jungle, by the time he is 50, will play with his grand children in a city and communicate with them on WhatsApp etc. It’s a great story for Modern India. A story wher 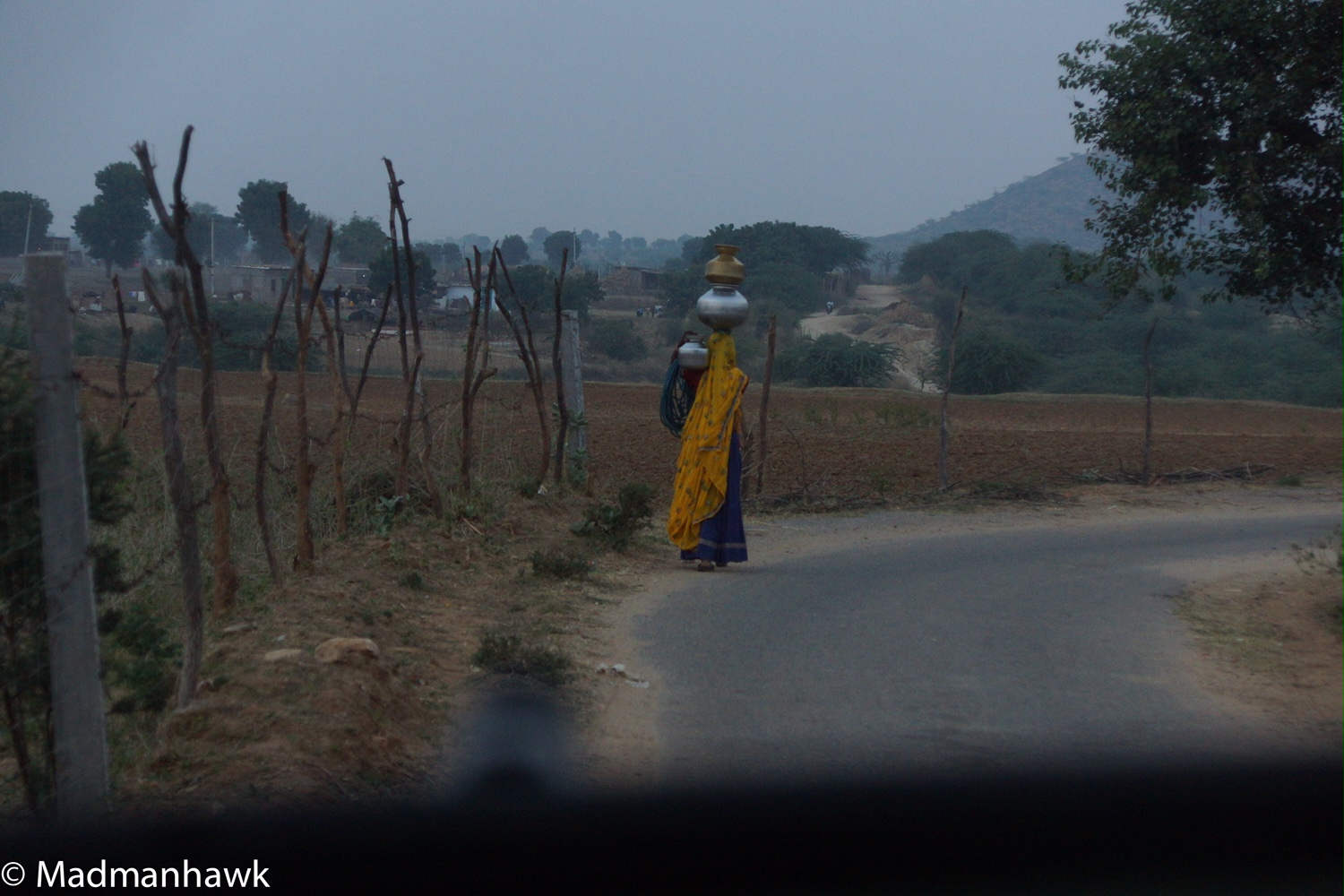 e people with no contact with the outside world till a few years ago now have access to  everything that the average city dweller has.

In moments of melancholy, I wonder if converting small villages or hutments  into modern day towns will kill the innocence and purity that lay in these beautiful settlements. India is changing, and the change is very different than the ones we in cities are accustomed to. Change that will transform the way people live and the manner in which they behave with others .. the rate of this transformation is like a time lapse video.. One day nothing & the next day everything.

In Ved’s case change was not only about watching Fashion TV through cable, it also means getting to live in a connected world that he never knew existed till a few years ago !

India Is Incredible ! Live it .. Love it… Be Fascinated !