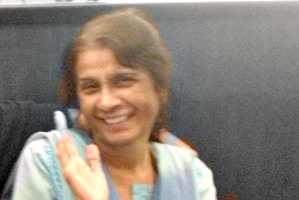 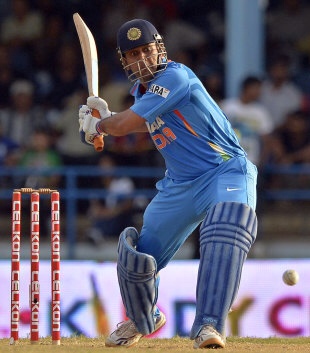 MSD does the impossible once again as he takes 16 runs off a single over in a low scoring game to beat SL in the final of the tri series championship in WI.

IPL when it started 6 yrs ago was supposed to herald a new era in cricket. An era where the entire family was supposed to watch the entertainment spectacle. With Mandira Bedi as the host for the pre-show, the idea was to get as many female viewers to watch the game. And why not, the top advertisers on TV have been FMCG companies. 6 years ago, despite Mandira my mum, a scientist , an ex research head of an MNC and now a full blown entrepreneur didn’t watch cricket. Mandira’s bumbling act did nothing to change her views.

She was tired of hearing Sachin’s name along with Dravid’s and Ganguly’s in losing causes. When we won, she said our players are never consistent. When any of these became out early she said – We lose because we are never consistent. She never followed cricket like me and my dad- both cricket experts and fanatics in our own right. But she followed headlines and her family’s mood enough to know what happened in the match.

Indian cricket has changed since then. While my dad and myself were still cursing and praising SRT respectively , another man was teaching Indian cricket to win in the only swashbuckling way that he knows best- the young lad from Ranchi was quickly narrowing the gap from captain to hero to leader. My dad and me meanwhile enjoyed his batting , hailed him as a great but continued to talk about Sachin’s dipping form.

Under Dhoni’s leadership CSK won a couple of IPL’s and India the World Cup apart from critical bilateral series amongst the best in the world. Mum was not following the headlines… Six years on she was hearing commentary on her car stereo enroute her way back from office. On entering the house she always had the score on her finger tips, and more often than not she was now around the TV when India won.

The change however was distinct during IPL6. Dad and mum were supporting CSK in the final, and me MI. That was a first – Mum supporting Chennai.. Why I wondered incredulously. Chennai lost , but India won the Champions trophy a month later. Mum again had the scores on her fingertips as she entered the home post a super tired time at office during most matches. This winning India was changing a lot of things. Mum enjoying cricket was one of them. What was common is that MSD worked his magic in the Champions trophy once again. Cricket by that time had finally gotten me and dad fatigued. India meanwhile toured the WI for yet another tri-series tournament involving the boring and too oft played islanders SL. And I for the first time in many years decided to give cricket a slip and promptly went to sleep at 11 pm everyday.

A little on my mum. A pocket sized dynamite, many moons ago changed course from being a successful and fêted research head at J&J to a successful entrepreneur. Never one to give up at all of 5 ft, this David has slain many a Goliath over time.

July 12, 2013. 2.45 am , I was suddenly awakened by a loud consistent noise.. I heard mum talking animatedly and I rushed out of my room in a daze. Mum surprisingly had the biggest grin on her face…. The man MSD had taken India to victory again. While my dad and me had slept through the final, mum was the one watching it… Incredible ! It was she who had woken up dad just a few mins before the last over. All she told me before turning in was ” this guy is awesome. He never lets India down.” 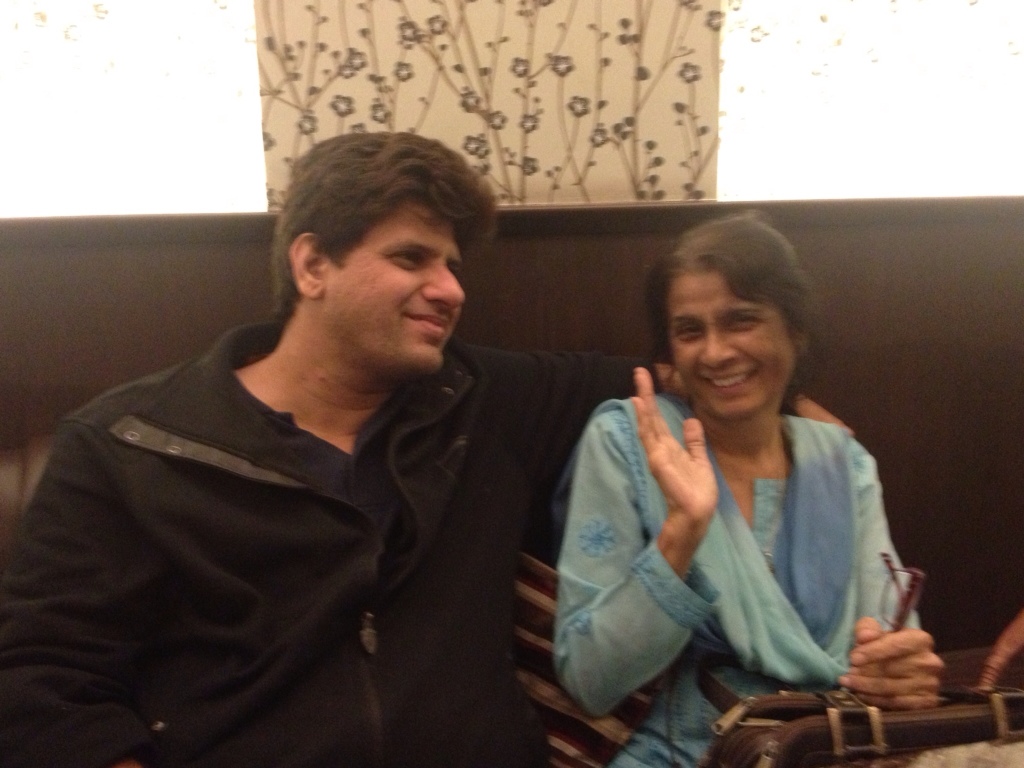 The next morning over our regular cup of tea she matter of fact told me … ” Nish , . I am inspired to fight like MSD does. Not going to spare my competitors”. It was then that I realised – the era of the SRT’s etc was over long back for so many people. MSD had gone from captain to hero to leader to inspiration a long time ago. I just didn’t notice it. He had not just enthused interest in cricket for a woman who never enjoyed cricket, he had inspired her to take on the Goliath’s of the world.

Belief is a funny thing…
May 26th