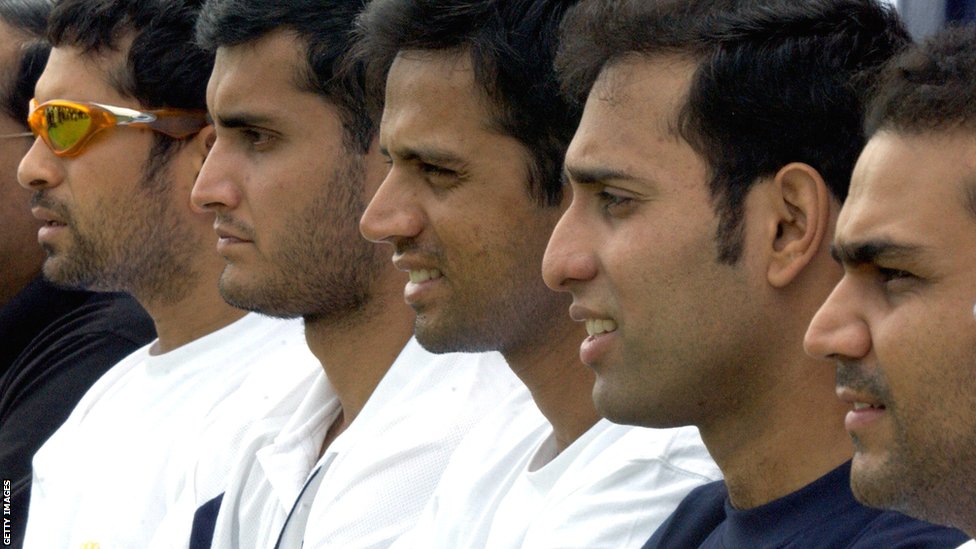 “Kaun jeeta” – Probably the most commonly question asked minutes after the match… for years the answer I most expected to hear is – India. But when the urban youth asks this question, India is most definitely not what he is expecting. What he expects is Man United, Arsenal, Barc… Oh you get the drift. The world order is changing swiftly and Cricket is no longer the only match on the tube. Player stats, goals, assists and transfers are discussed and debated with gusto and 90 minutes of time is all that young India has to invest in sport. In fact,  I get curtlycorrected by fans  if I call the team Man U- that is the extent of the attachment. ( if you are wondering whats wrong with that … good luck to you)
Sport, any sport achieves iconic status due to its players. For most in India, no sporting hero was greater than a Gavaskar and Kapil Dev then and a Tendulkar, Dravid, and a Ganguly today. Being world champions, passions and dreams were about wearing the Cricket blues. I always believed that cricket’s iconic status in India was due to the manner in which the masses identified  with its stars. What changed the game for me since then is the internet, mobile internet and now Social Media. Sporting 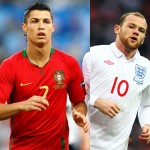 superstars like Messi, Ronaldo and Rooney have broken the cultural and country divide. Star Sports and ESPN have brought the game to people’s living rooms & football icons are as accessible to Indians as our cricketers were. The belief that they are superior athletes draws them closer to a young stronger India as do their monstrous transfer fees and off the field colorful lives.
After Ganguly, Dravid and VVS, it is only a matter of time before Sachin hangs his boots and I am filled with intrigue and curiosity to find just how many Indians veer off cricket completely after that. Going by the tweets and FB statuses of friends and peers I know, I believe the number will be quite huge. BCCI then, mind you will be faced with empty stands and coffers not that full. It is a challenge Indian Cricket will need to think about now or else perish soon.

But, there is good news. This shift is not to Football but to global sport. F1 is as keenly followed, and this year unlike most previous editions,  every Indian I know expected India to come back with a better haul at the Olympics. London Olympics was not about how much we wanted / hoped to better our tally, it was about how we expected it to be better.  It was a test where we dearly wished to see that our athletes had it in them to compete with the best in the world. And while we may not have won a Gold, doubling our tally has given every Indian the belief that India has it in her to produce stronger and fitter champions with every passing Olympics edition.  Today, most of us believe that India’s time in international sport has come and corporates realize now more than ever that they need to play an important part in changing the game hereon.

India has changed. The urban youth certainly has. Brands have too. Pepsi as a brand realizes this, so do Airtel & Sahara with their football & hockey initiatives. When Anand Mahindra asked what is expected out of corporates publicly on Twitter. Ayaz Menon amongst thousands of Indians replied with a series of suggestions in return too. These are all signs for good things to come.

So, the next time someone asks you when battle begins again, they are not talking about the T20 in September, its the EPL they want to know about. It started 2 days ago by the way. Yea, I do keep track. Have to, I have this feeling about Sachin … More on that later 🙂

Belief is a funny thing…
May 26th